After more than a week, dozens of abducted Nigerian students... 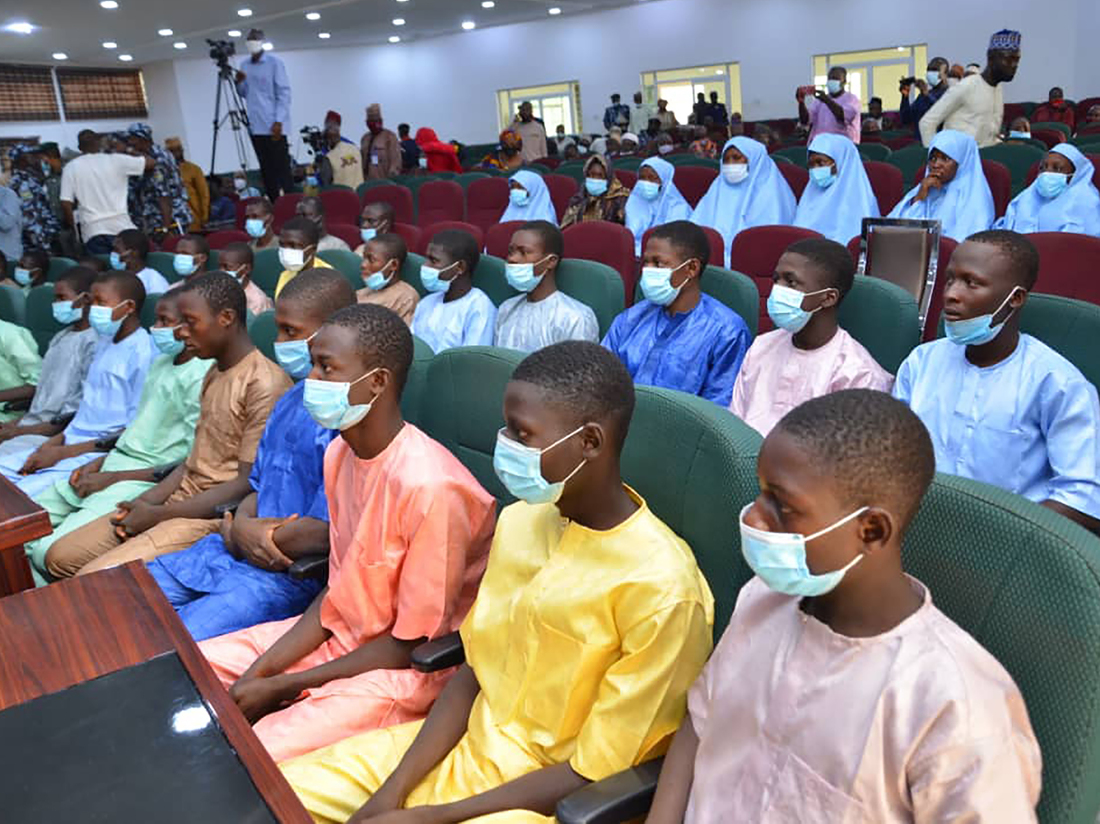 The abducted students of the Government College of Science Kagar are sitting in the state conference hall after they were released on Saturday in the state of Minna, Niger, Nigeria. 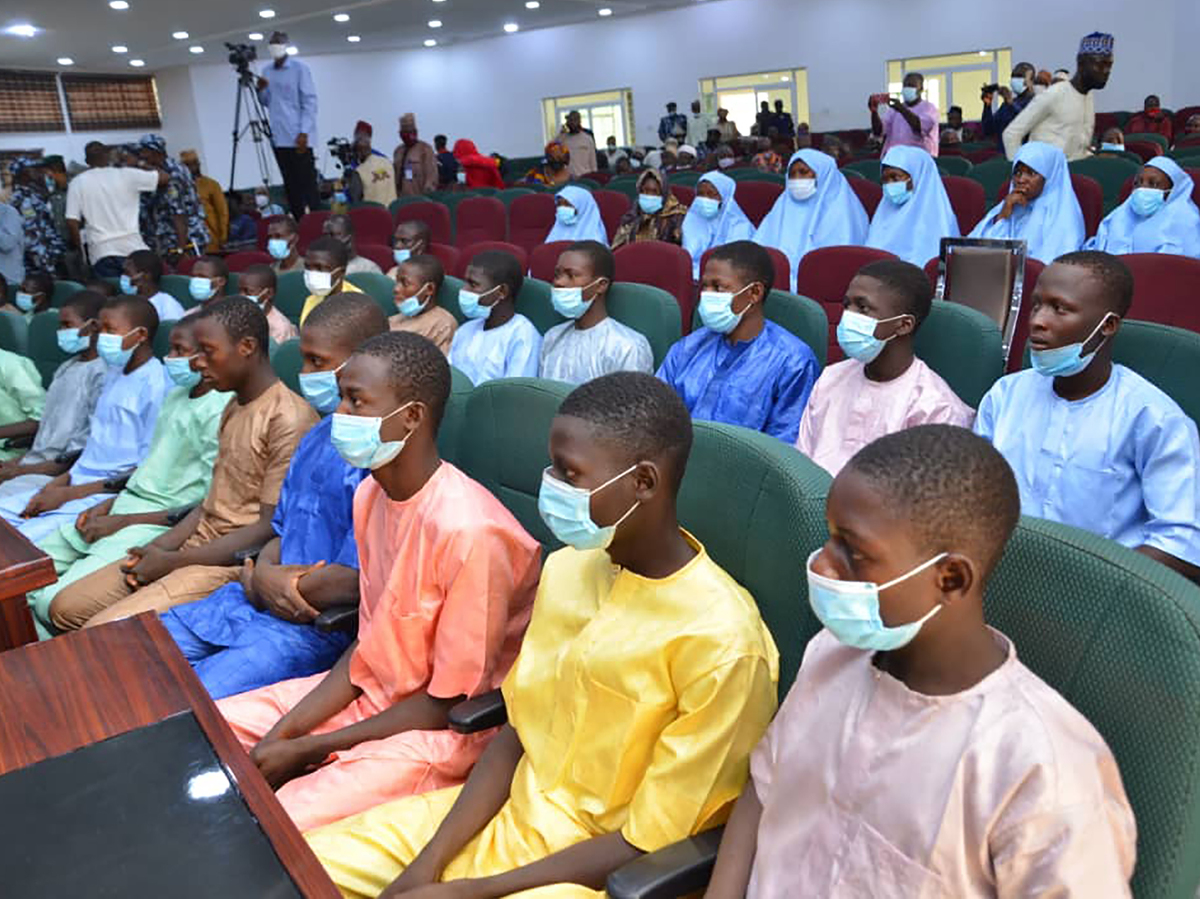 The abducted students of the Government College of Science Kagar are sitting in the state conference hall after they were released on Saturday in the state of Minna, Niger, Nigeria.

Dozens of students abducted from a school in northwestern Nigeria were rescued last week, the state government announced on Saturday.

Niger State Abubakar Governor Sani Bello said 38 abductees, including several staff members, were rescued around 4am. Bello met with the victims, all of whom were present at a news conference on Saturday afternoon, except for one who was being treated at a local hospital for exhaustion.

The victims, members of the Government Scientific College in Kagar, were abducted by armed men in military uniforms on February 17. One student was shot in the attack. Nigerian schoolchildren are increasingly becoming the target of armed gunmen, who kidnap them in hopes of securing large ransoms.

“They went through terrible torture,” Bello said. “We are closely monitoring their health and their condition.” Bello said the victims would soon be reunited with their families, many of whom were waiting to return their children home.

In an interview with the BBC, some of the students talked about the torture faced by armed men who held them for a week and a half. 20-year-old Abubakar Sidi he said students were given little food, and the special penalty varied depending on what the students ’parents were doing.

Some parents told the BBC they were not sure if they would let their children go back to school. One mother, Elizabeth Jonathan, said she had not slept since her child was taken – and had no plans to allow him to return to Science College or any other boarding school.

“Yes, we saved them, but we still have a lot of work to do,” the governor said. “In the future, we are establishing a system that will study the causes of these events.”

News of these freed hostages arrives only a day later more than 300 students were taken from another school in northwestern Nigeria, in the state of Zamfara. In a statement, Nigerian President Muhammadu Buhari said the government could deploy a “huge force” against the kidnappers, but they wanted to avoid harming innocent passers-by, who could be used as human shields.

“Let robbers, kidnappers and terrorists not create the illusion that they are more powerful than the government,” Bukhari he said. “We should not mistakenly consider our restraint on the humanitarian goals of protecting innocent lives as a weakness or a sign of fear or indecision.”

Bukhari added: “We will not succumb to blackmail by robbers and criminals targeting innocent school students in anticipation of large ransom payments.”

Nigerian police say they are getting involved in a coordinated search and rescue operation for missing schoolgirls.